The U.S. Environmental Protection Agency (EPA) has re-affirmed that there are no risks to public health when glyphosate is used in accordance with the label and that it is not a carcinogen. These findings are consistent with the conclusions of scientific reviews conducted by many other federal agencies and countries.

EPA administrator Andrew Wheeler and United States Secretary of Agriculture Sonny Perdue have weighed by stating publicly that “EPA has found no risks to public health from the current registered uses of glyphosate,” said EPA Administrator Andrew Wheeler. “If we are going to feed 10 billion people by 2050, we are going to need all the tools at our disposal, which includes the use the glyphosate,” U.S. Secretary of Agriculture Sonny Perdue said. “USDA applauds EPA’s proposed registration decision as it is science-based and consistent with the findings of other regulatory authorities that glyphosate does not pose a carcinogenic hazard to humans.”

Glyphosate is the most widely used herbicide in U.S. agriculture and has been studied for decades.  For more information on this EPA announcement, please visit the link below: 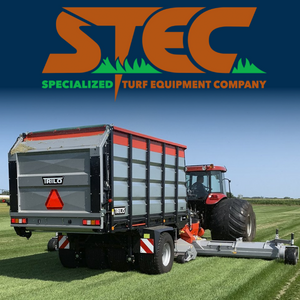