The 2017 TPI Summer Convention was held alongside the International Turfgrass Research Conference (ITRC) from July 16th – 21st in New Brunswick, New Jersey. Over 450 turfgrass researchers and professionals from around the world gathered to discuss the latest turfgrass research findings, see the sights of NYC, and more.

Each of these sites had something special to offer anyone interested in turfgrasses, and they certainly rose to the challenge. The  faculty and staff at Rutgers University highlighted research on Wednesday afternoon followed by a BBQ dinner and live entertainment and then again on Friday where attendees toured additional research sites. Attendees got a chance to see turfgrasses under shade, drought, traffic, minimal nutrients, and other stresses designed to meet the challenges of a changing environment.

TPI and ITRC attendees interested in golf really received a special treat on Thursday’s site visits as the tour stopped at Trump National Golf Club in Bedminster, NJ and the USGA Museum and Testing Facility. Highlights included a  tour of where golf equipment is  tested for conformity with USGA rules and a stop in the museum where legendary and timeless golf history is archived including the US Open championship trophies, the moon club that used to hit two golf balls on the moon, and temporary rules of golf in wartime London in 1941.

Rob Wagner, golf course superintendent at Trump National Golf Club, who was kind enough to host us, spent time speaking with TPI members about his relationship with local turfgrass producers and his boss Donald Trump, the President of the United States.

This educational and exciting week was capped off  Thursday night with a harbor cruise of New York City which included dinner, dancing, and some unbelievable views. Sites included the Statue of Liberty, One World Trade Center, Empire State Building, and others. Thanks to everyone who attended and we hope to see you again at  future conferences! 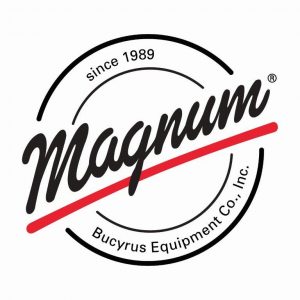